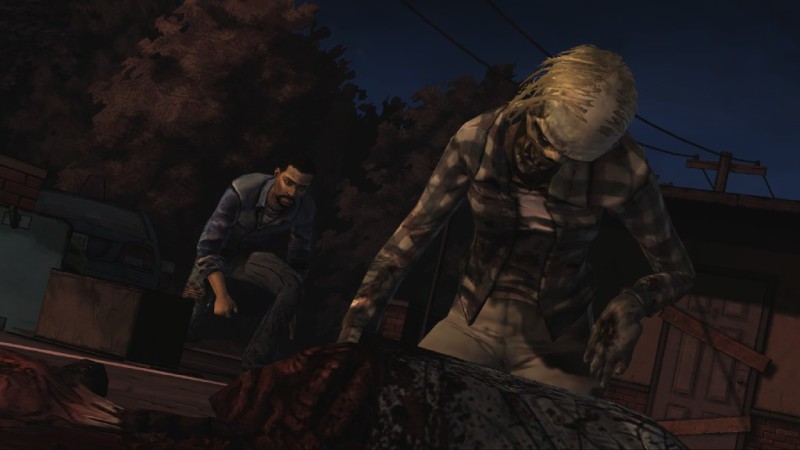 Have you ever taken a look at your Steam list of games and thought “Damn. By the time I get to playing all of these, we won’t even have computers anymore! We’ll be downloading games directly into our brain-chips!” I think this a lot. And yet, it doesn’t stop me from seeing that great 80% off deal and adding onto the list. There is some tricky psychology at work here, and I’m sure it’s pretty obvious, something like False Scarcity or The Sunk Cost Fallacy, but hell if I’m powerful enough to stop it.

To that end, I need to get to playing some of these eventually! And what better time than the present. But how do I go about it where I get the most out of the limited time I already have available?

Syp over at Bio Break has his gaming time scheduled down to the day. I like it, but then what happens if real life responsibilities or just other events cause you to miss a day? Do you then have a two week stretch in between sessions? Can you even make progress at that rate?

Nicole over at Mama Needs Mana takes a different turn with scheduling ahead of time, but still keeping it loose. This also has lots of merits, but sometimes I find it even harder to schedule even what I’m going to play tonight! If there are other people involved, I tend to back off as I know how flaky I can be.

And finally, the prolific Rowan at IHTTS tends to just play as long as a game holds his interest. This is how I normally roll as well, but at this rate, I’ll drown in my backlog. If I wait until I’m jonesing to play a game, it’ll never happen as something new and shinier will have surely come along.

So to recap so far, I want to play different games, not to have too long of a stretch in between game sessions, not schedule ahead of time (as I know myself pretty well), but still make some progress. Seems like a tall order.

Well, this may not be perfect (but what first attempts usually are), but based on all of this I’ve devised a system that I think will work:

1) To start, on the first day, play whatever game you like. Anything.

2) On your next play session, you can’t play any game you played the previous session, but you can play any other game.

3) Quick maintenance sessions, like a holiday daily ala Star Trek Online, or setting up graphic requirements after installation Do Not Count as a play session.

4) Enjoy as you start ticking games off your list.

So, as my above spreadsheet shows, I started off on the 29th with The Secret World, so on the 30th I couldn’t play TSW. So I played Bully instead. On the 31st, I could play TSW again, but decided to give Torchlight a shot, as its a quick easy game and I didn’t have a lot of time. On the 1st, I only couldn’t play Torchlight, but the next chapter in The Walking Dead was calling me. Friday and Saturday I didn’t have any time to play, although I did buy the last Skyrim expansion, Dragonborn, so on Sunday I played that.

The way I see it, it could roll that I then end up switching off on two separate games as I get hooked on them, but then I’ll be making headway in two games. If I’m really getting into a particular game and have the dopamine flowing nicely when I play it, it’ll only be a single day minimum in between when I can play it again, and during that time I can make progress in other games. I see this as a win-win.

Of course, the saying that keeps flashing through my head is “The best laid plans of mice and men / often go awry.” We’ll see if this works for me in the long run, but I think it’s a good start.

P.S. – Voting has concluded on what YOU think I should play, and at 20 votes, it ended up being a really tight race, but with a majority of 5 votes, Half-Life ended up the big winner! So, on my next play session, Half-Life it will be! Thank you to everyone who voted!! Ended up being a few more than the 3 votes I thought I would get. 🙂